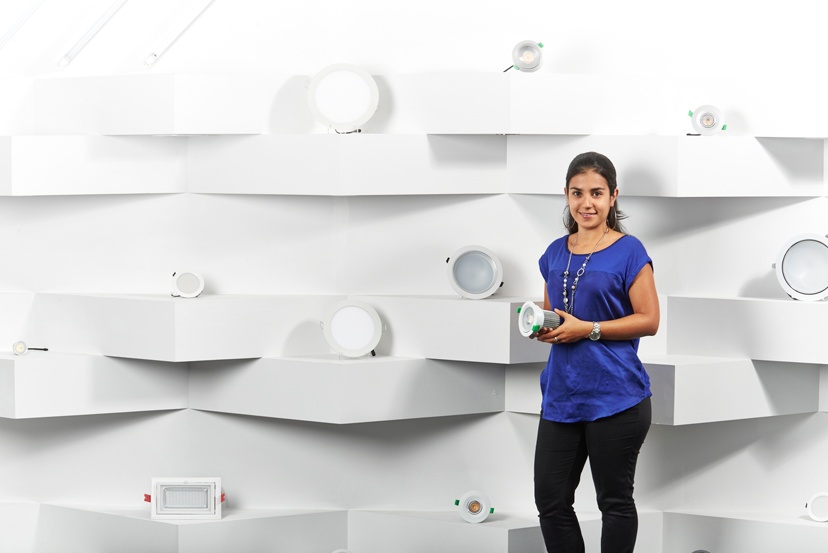 How do LED lights work?

Technological revolutions are not always apparent as they unfold. But just as surely as diesel and electric locomotives replaced steam engines, or DVDs replaced video tape cassettes, so LED lighting is replacing traditional incandescent, fluorescent and halogen lights.

We have all heard about the benefits of LED lighting but how exactly do they work? Why is LED technology so much cheaper and so much more environmentally friendly than their older light counterparts?

First let’s start with the basics. LED stands for lighting emitting diodes. We all know what light emitting means, but less of us know what a diode is. For those of you that don’t, a diode is a special type of semiconductor terminal that typically allows the flow of current in one direction. LEDs therefore, are simply diodes that are designed to give off light when an electric current passes through it. This is where it gets exciting. As the electricity jumps across the p-n junction, the electrons from the n-type side fill holes in the p-type side. During this process, the electrons change their state and start going from a higher orbit to a lower one and in doing so lose energy in the form of photons of light. The more energy that is lost, the more powerful the photons of light, which changes the colour and results in light being given off by the LED. Pretty simple really.

So why is LED cheaper to run?

LEDs are different from your traditional light, in that when they start to produce light, they don’t also emit heat. Traditional lights on the other hand use up to 90% of their energy generating heat and only 10% generating light. This not only leads to higher power bills, but also more frequent costs replacing blown bulbs, with LEDs lasting up to 20 times longer than traditional lights.

To find out more about LED lighting chat to one of our specialists today.